The college connector serves through the national service program AmeriCorps, which organizes full time volunteers to assist communities all over the country. Their responsibilities include assisting students with signing up for the ACT and SAT, working with students through the college and trade school application process, and connecting students with future employers. 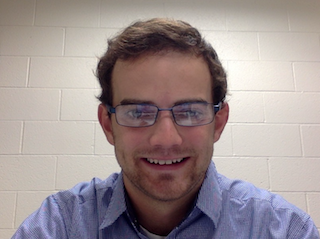 Mr. Triner is in his third year at AHS as a school counselor. He is the counselor for all students in 9th grade. He received his undergraduate degree at John Carroll University and then received his Master's Degree in School Counseling at Walsh University.  Mr. Triner's responsibilities are to help all students in the areas of academic achievement, career development and social/emotional support. 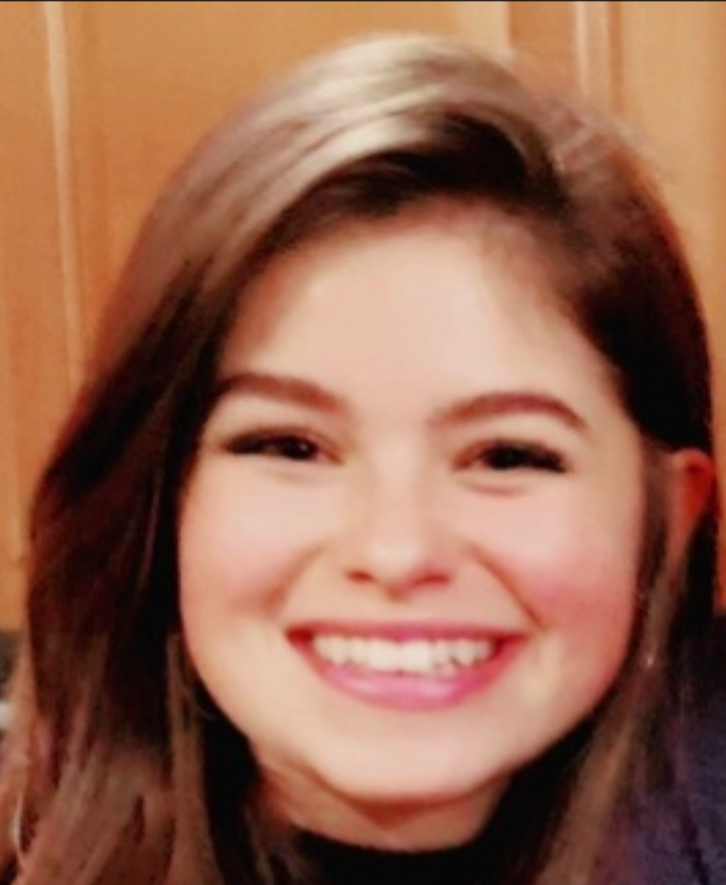 School Counselor for the Last Names A-F for the 10th, 11th and 12th Grade

Miss Belden is in her first year at AHS as a school counselor, and she works with students in grades 10-12 with last names A-F. She received her undergraduate degree and Master's Degree in School Counseling and Clinical Mental Health Counseling from Walsh University. Miss Belden is passionate about empowering and supporting students, serving others, building meaningful relationships, reading good books, and searching for the perfect chai latte. 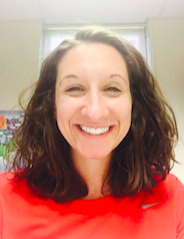 School Counselor for the Last Names G-O for the 10th, 11th and 12th Grade

Mrs. Morrison is in sixth year at AHS as a school counselor, working with students in grades 10-12, whose last names end in the letters G-O. She received her undergraduate degree from the University of Mount Union (Go Raiders!) and her Master's Degree in School Counseling from Malone University. Some of Mrs. Morrison's responsibilities include working with students on their academic, career, social, and emotional well being.